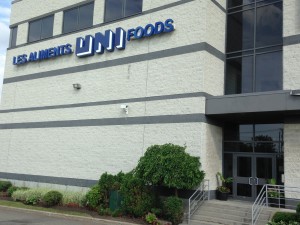 Steven Mintz, founder and CEO of Les Aliments Unifood Inc., started the company in 1972 with the sole purpose of becoming one of the largest meat wholesalers in Canada.

Unifood’s first stepping stone was the wholesale of poultry and domestic pork in major cities in Canada. In the mid 70’s Unifood expanded its product line to include various kinds of meat imported from European countries. Unifood’s second major stepping stone was in the beginning of the 80’s, where it started to import baby back ribs, which then became one of Unifood’s greatest assets. In 1992, we enriched our high quality products with the addition of fresh beef.

Unifood has taken great steps in keeping up with technology and our goal in the coming years is to continue providing our clientele with the finest product possible, while keeping its prices competitive.

We offer the best customer service, product traceability and much more

Take a look at our specialized products